3D printers are not your grandfather’s daisy wheel printer or the dot matrix printer that your mom used to have. It does not even look close to the modern photo and document printers. That is because 3D printing is in a league of its own. It is no longer a boring two-dimensional printer. Instead, it can build three-dimensional objects.

Although you can find it mostly in shop floors or the design studios, 3D printers are spreading their wings and are finding their way into industries you would not have thought possible. Let us explore some of the creative applications of 3D printing in this article.

One of the best ways to appreciate the value of 3D printing in modern manufacturing is to see the real-life application of the technology. Here are some of its examples.

The use of 3D printing in manufacturing automotive parts began when the engineers General Motors sued the technology to save time in manufacturing the parts for prototyping one of its newest models in 2014. With the use of stereo lithography, math data, specialized software, and sintering in building the parts from liquid resin, the company was able to make its improvement on the model. The venture was a success since 3D printing was useful in building lightweight parts giving the car fuel economy, that has been its selling point. 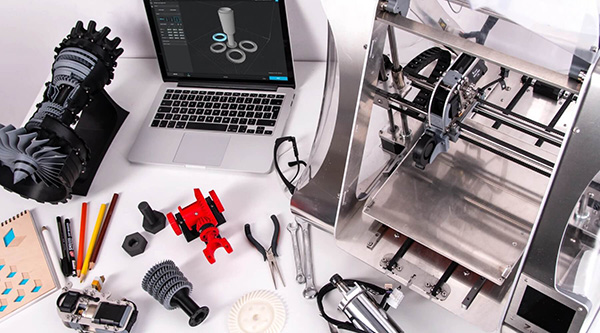 3D printing used in the automotive*

Who would have thought that we can manufacture viable organs for transplant? 3D printing made that possible. It allows medical professionals to print organs out of the patient’s cell. It can speed up the process of providing the medical solution the patient needs because he or she doesn’t have to wait long for a donor in the future. Now, doctors can provide long-term solutions like 3D printer lung splint that a patient requires to breathe instead of using a ventilator. 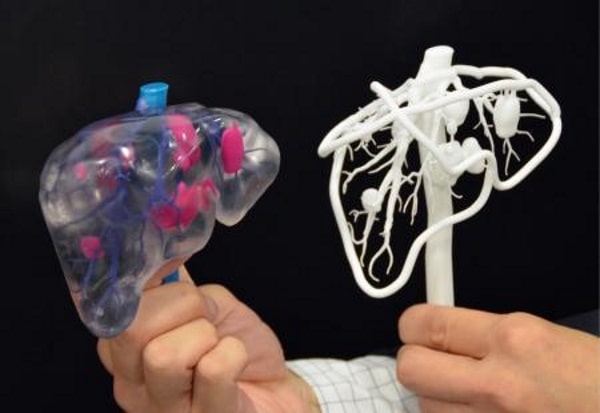 NASA was able to build a rocket engine injector with a 3D printer. It has passed the fire test and what’s even better is it generated ten times more thrust than the one made from conventional methods. The next step for NASA is to bring 3D printers into the International Space Station to set up a mini-factory. In case the astronauts run out of tools, they can simply print them. Thus, they don’t have to carry them for each mission. 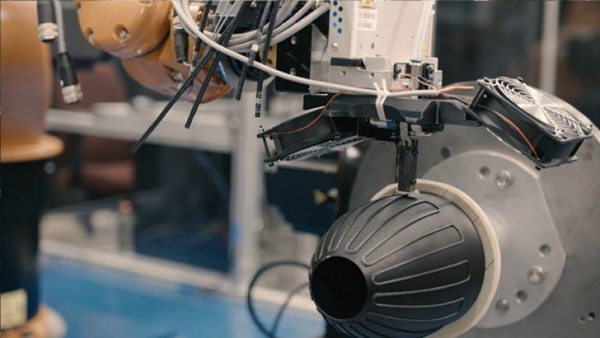 Today, doctors are making prosthetics with 3D printers. They can make artificial arms, legs, and even jaws easily and faster too. The most recent successful prosthetics made was in the Netherlands, where an 83-year old woman received a replacement using a 3D printed model of her lower mandible. To create the implant, they used a laser melting process on powder titanium material. 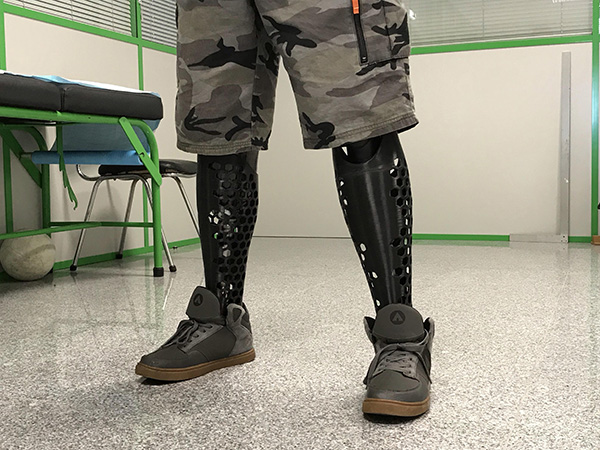 Although this process is highly controversial, 3D printing was able to successfully create an open-sourced 3D printed gun that the group called ‘Liberator”. The gun was made overnight, with 15 out of its 16 parts made entirely from 3D printing.

We have seen an explosion of products made from 3D printing in the last few years. It is impossible to predict what’s next. But one thing is for sure, it has the potential to revolutionize manufacturing, and we will not see the last of it yet.