Complete Prototyping Service – Which Is the Perfect Service For Your Company

Complete prototyping service is a replica of the product you want to introduce in the market. During the development of the product, prototypes take the guessing and speculations out of the frame. Prototypes are not just helpful for internal decision-making. It also helps your business draw in sponsors and more clients.

Samples of your product can be available in various forms – it could be a working model, a mere representational, a video, or even a non-working model. With all the options you have, deciding which prototype to use is quite confusing.

It is basically about the specifics of what you are testing, the resources available, and the level of completeness of your design. This article will shed light on how your company will approach prototyping. 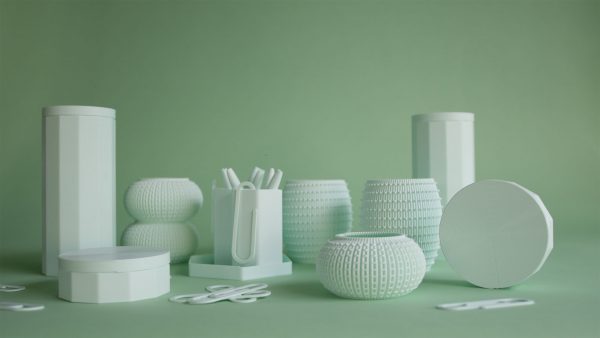 As compared to interactive prototyping, the static prototyping is not identified before the testing period, but instead, it occurs during testing. Below are some forms of this type:

With this form of prototyping, a user works with a product, as a designer in various location controls the item and decides what happens. This type of prototyping is usually used in figuring out how to implement the AI-based technology in the product.

This prototype is known to have faked functions – for example, interactivity that originates from a human instead of the algorithm or software code with users thinking the latter is the case – that you can utilize to test with your users.  Thus, it enables you to save on time and resources. This prototype is a digital system, where you are made to believe that the responses are computer-driven, when, in fact, it is controlled by a human.

With this kind of prototyping, the design is drawn onto paper. The one who is well-versed with the product’s design has a significant role, the computer, acknowledging the live user’s interactions with the paper screen. In paper prototyping, you can create paper interfaces by sketching them, cutting out, and by drawing usable parts of the user interface.

How to Classify the Prototypes

Complete prototyping service is identified as high fidelity and low fidelity. This pertains to the correlation between the prototype and the end product.

This type of prototyping is utilized to hone some of the elements of a product. If the designer prefers to focus more on the aesthetic qualities rather than the functional features, a low-fidelity prototype would be the best type of prototyping. Low fidelity prototypes require less time as compared to high-fidelity. Also, they allow more space for further modifications in the product development cycle.

This is a comprehensive model that helps you achieve your desired end product. High-fidelity prototypes include the user interface of a product as well as the UX or the user experience. This type of prototyping is helpful if the item’s visuals are set, and the interactive elements are on its final process.

The clients can test the high-fidelity prototypes to get instant feedback. It usually costs more as compared to low-fidelity models, need more time, and it will be hard to make some changes.

Complete prototyping service focuses on the four vital considerations – people, location, interactions, and objects. These factors can affect how your prototype will function – and to check in testing sessions. With these things in mind, you will be able to build prototypes according to any of the methods mentioned above.