In the manufacturing sector, most industries use a wide variety of CNC machining services such as customization of designs, maintenance, and repair and fabricating of replacement parts, to mention a few.

These CNC machining services are quite crucial in machinery, defense, optics, automotive, and pharmaceutical industries. The whole process is referred to as computer numerical control machining or in simpler terms CNC; this is whereby computers are used to control machines.

Machines such as mills, routers, grinders, and lathes machines are some of the machine tools which can be effortlessly controlled by computers. There are two widely used procedures in the industrial sector, namely: milling and turning.

Both of these two vital procedures are typically used to create shapes and patterns on metals and other types of materials. However, the two vary in some aspects. Some of the critical differences between CNC milling service China and CNC turning.

Most computers in the manufacturing sector use specialized software in controlling the tools in both techniques; the key differences between the two is that milling turns itself at different procedures.

The differences between turning and milling can be seen at the end-product. The whole process from the beginning is quite similar for both CNC milling and CNC turning. 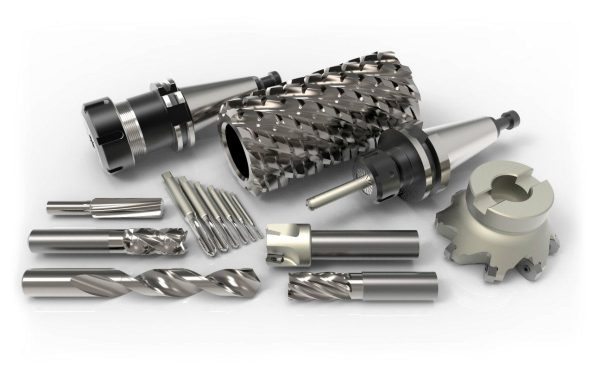 What is CNC Turning?

During the process of turning, a cutting tool with a single point is inserted parallel to the metal. The tool is mainly fixed while the metal rotates, enabling the tool to cut metals accurately and precisely at required diameter and depth.

In CNC turning the metal is cut in tubular and round shapes creating both inner and outer cuts on the metal, allowing the operator to cut more deeply and create plenty of cavities of the processed material.

What is the CNC Milling Service in China?

The milling machine is controlled by specialized software in which an operator executes commands to the computer system creating a specific pattern. CNC milling using a G-code engineering language that’s used in coding the program whereby the G-code commands controls the movements, speed, location, and feed rate of the machines.

The commands shape and cut the metal; additionally it can also be used to turn the mill and control the drills; thus, the speed of the production process can be controlled from a computer without the need to incorporate the manual process.

Most of the end-products on CNC milling include mechanical parts, linkages, valves, pulleys, arms, to mention a few.

The only slight variation between the two procedures is the end-product. For CNC milling devices, they are grouped according to their axes labeled as X, Y, Z, representing the movement of the machines.

The Y and X-axis represent horizontal movements, while the letter Z represents the vertical and up-down movement.

CNC milling service China is one of the most widely used techniques in the production sector, making the entire process cheaper and affordable. At Lt century we will create prototypes as well as difficult mechanical parts using CNC milling.