Everything You need to know about SLA printing

One of the most commonly used terms in the sector is SLS and SLA. They are vital in the printing sector, but most of us are not familiar with the terms except for those who are working in the printing fields.

For those who want to use or are using 3D printing services, we are going to delve a little bit deeper into SLA printing. 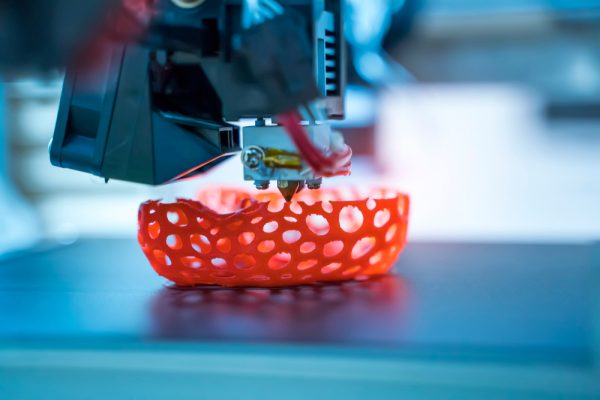 In much simpler terms, SLA refers to stereolithography, which was a pioneer as it was the first tech to be used in printing. The tech was first introduced in the 1980s and was later patented in 1984.

The basic working mechanism of SLA is using ultra-violet in curing the polymer material; Te vat photopolymerization is used for curing the liquid resin, which in turn produces hard plastic that’s formed layer by layer till a solid object is formed.

SLA is one of the most used 3D printing technique as it provides smooth surfaces as well as detailed prints.

The Procedure Followed in SLA

SLA comprises of a wide variety of steps. The first step is the design phase, the file format that’s normally used in SLA printing is the same as 3D printers currently on the market. The only difference is SLA requires a high degree of heat, especially during photopolymerization, which can, at times, results in defects and warping to the subject design.

Design is an essential cog in SLA printing; to avoid design defects, you need to employ some of the commonly used design practices such as uniformity in wall thickness of your part or product. Most SLA printers use bottom-up or bottom-down orientation; for our engineers and design printers at LT century, they mostly use the bottom-up approach.

The photopolymerization with resin and a mixture of monomers and oligomer. When the ultra-violet light strikes the resin solution, it will provide sufficient energy for the separation of terminal members between monomer and oligomer.

After that, the curing procedure commences, this is normally done in a UV curing chamber and takes approximately anywhere between 1-2 hours. Alternatively, it can also be done when it’s exposed directly to the sunlight and will take anywhere from a week to two weeks.

SLA comes with a host of benefits as it the most widely used 3D printing technique. Here are some of the advantages.