The Benefits of 3D Printing for Confirmed Designs

Getting access to up-to-date technology is the only way to deliver quality results when we are in the process of designing and manufacturing a product. The use of high-quality materials provides the desired aesthetics for our prototypes, and it gives us a better picture of how the finished will look like. To get to this stage, a number of tests must be passed by the prototype before going into production and even before launching the product after being finished. Most of the issues related to design are addressed during the design process, but quite a few are revised over the pre-series production.

The Makings of a Pre-Series

A pre-series is a way to get a cheaper mold developed using an inexpensive material such as silicone or any other low-end plastic. Since the base material for these molds is inexpensive, a good number of them can be done to go over revisions and sort out any details to make the final mold a perfect one. This process is commonly used to create bumpers for cars as well as dashboards, control panels, and protective cases for electronic devices. Most of these pieces have something in common: they are made to withstand blows and protect people or devises from outside elements or accidents.

A Quick Definition of “Confirmed Design”

When a project requires a good number of revisions using a pre-series to develop the final mold the finished product has received a “Confirmed Design”. Since the pre-series allows the client to review the model before being developed, there is near-zero chance that the final product is being badly delivered. The use of clear plastics also makes every part of the design visible for revision. The initial development of these aster molds is developed using a technique named stereo lithography, one of the most refined forms of 3D printing that has been perfected since the early 1970’s. 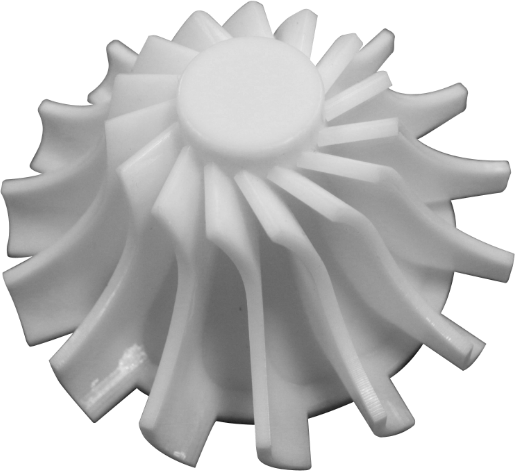 Stereo lithography is a well-known discipline to the public these days since the machines that make use of it have been updated to basic user levels. But the process itself has been around for nearly 50 years, and it was finally patented in 1984 by Chuck Hull, who went on to create the first ever 3D printing company. He provided his services to nearly all the automotive companies for some time by creating parts for vehicles using liquid polymers at high temperatures that cross-linked intermolecular bonds to make the process of creating a sculpt easier and inexpensive.

The Evolution of Manufacturing Process

The process went on to become heavily used in other industries to generate more certain designs such as medical prosthesis in the 90’s and action figure sculpting in the early 2000’s. The continuous update of the technology has also speeded up the process. Where a prototype used to take a week or so in the past decades depending on its complexity, almost every single design can be brought to life within a single day with current 3D printing techniques. The use of confirmed designs has also become customary and much more efficient by allowing developers to reduce costs and create more complex designs with the more complex material.