The Plastic Industry is Facing a Threat From Current Trade Wars

One thing that we can agree on since 2016 is the fact that the world I always changing especially when it comes to the diplomatic relations between two countries. But, in the face of adversity, many sectors choose to adapt and the plastic injection molding industry is no different.

In 2016 after Trump became president, his ‘America First Policy’ has been a thorn in the flesh from other countries especially China. For some in the U.S have benefitted but the result is businesses are the ones hurting from the sanctions and trade disputes.

The plastic sector is a humongous industry, not a lot of people can tell how the scope is that big. Plastic is found in most of the devices that we currently use and plastic injection molding played a crucial role in turning those designs into a reality.

The injection molding sector employs millions of people worldwide, in 2018 alone the plastic trade between the U.S and other North American countries was close to 28 billion dollars. That’s a huge sum if you took a minute and thought about it.

A sector fighting to stay afloat

The plastic industry is a thriving sector, despite the backlash from consumers with regards to issues with environment conservation, but one of the greatest threats is trade flows. Trading in the plastic sector has been hampered since Donald Trump came into power.

Claims of unfair trade aimed at China and NAFTA (Mexico and Canada). Most of the concerns that currently plague the plastic sector are an indication of an economic slowdown and the current trade wars between China/U.S.

But, the truth of the matter is, the business operations will be scaled down and less globalized operations. There is no better time for lobbying and passing legislation on how the new ruled were to be implemented.

While most companies are still fighting for globalization and the opening of borders, for now, most companies will be falling back to their plan B in case everything doesn’t work and they still have to cater to their bills and expenses. 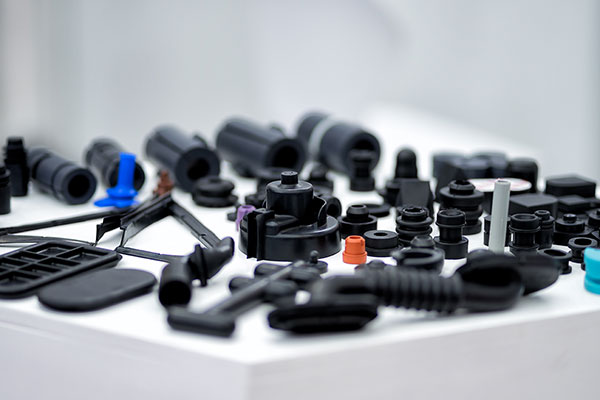 For the time being its business as usual for a lot of plastic injection molding workshops, this is not limited to just small firms but also big multi-nationals such as Huawei are feeling the pinch as a result of uncertainty within the market but the demand for their product is soaring high.