Rapid Prototyping was introduced as a manufacturing technique in the early ‘80s. Since that time it has become an essential part of many manufacturing plans out there. The technology not only adds value to product development cycles, but it also allows companies to have their projects developed, tested, and shipped on time without the need to commit a large part of the budget on handcrafted tooling.

LT Century is a Chinese manufacturing company that firmly believes that Rapid Prototyping has everything to overturn the creation of any product out there. The main advantage of the manufacturing technique deals with time. In this industry time is the second most valuable currency given the fact that many companies need to work within a window of opportunity to make their projects work to generate profits.

Many entrepreneurs are embracing rapid prototyping in China, mainly because the manufacturing process increases the rate of production. Companies can put out their products out there quickly and efficiently to keep up with the niche they are trying to position themselves in. Long gone and the concerns of the high costs rapid prototyping that existed for most of the ’80s, the creation of a prototype using this technology cost a fraction of traditional tooling.

The world markets have also embraced this manufacturing method in ways we can’t even begin to imagine. Powerful industries such as automotive, medical services, energy, and defense use these services by the minute because it works. If you want to understand why, LT Century is willing to share a list of the various aspects of the manufacturing world that have been improved thanks to new rapid prototyping techniques:

Bringing an idea to life is hard if you don’t have the tools, the knowledge, and the expertise to do it right. Companies like LT Century have mastered the three stages of development efficiently. With rapid prototyping, the time to get a project right has been reduced thanks to the digital software that allows technicians to shape, edit, and adapt any design before generating a prototype using 3D printing.

Rapid prototyping opened a door of endless possibilities and took away all limitations of handcrafted tooling. Computer design tools and 3D printing technology allow the revision of a single design over and over until a product is optimized to the expectations of the developer and to make sure it meets the standards of any regulatory agency in any business market. Re-tooling processes are no longer a concern when it comes to functionality tests since developers can go over as many revisions as they need. 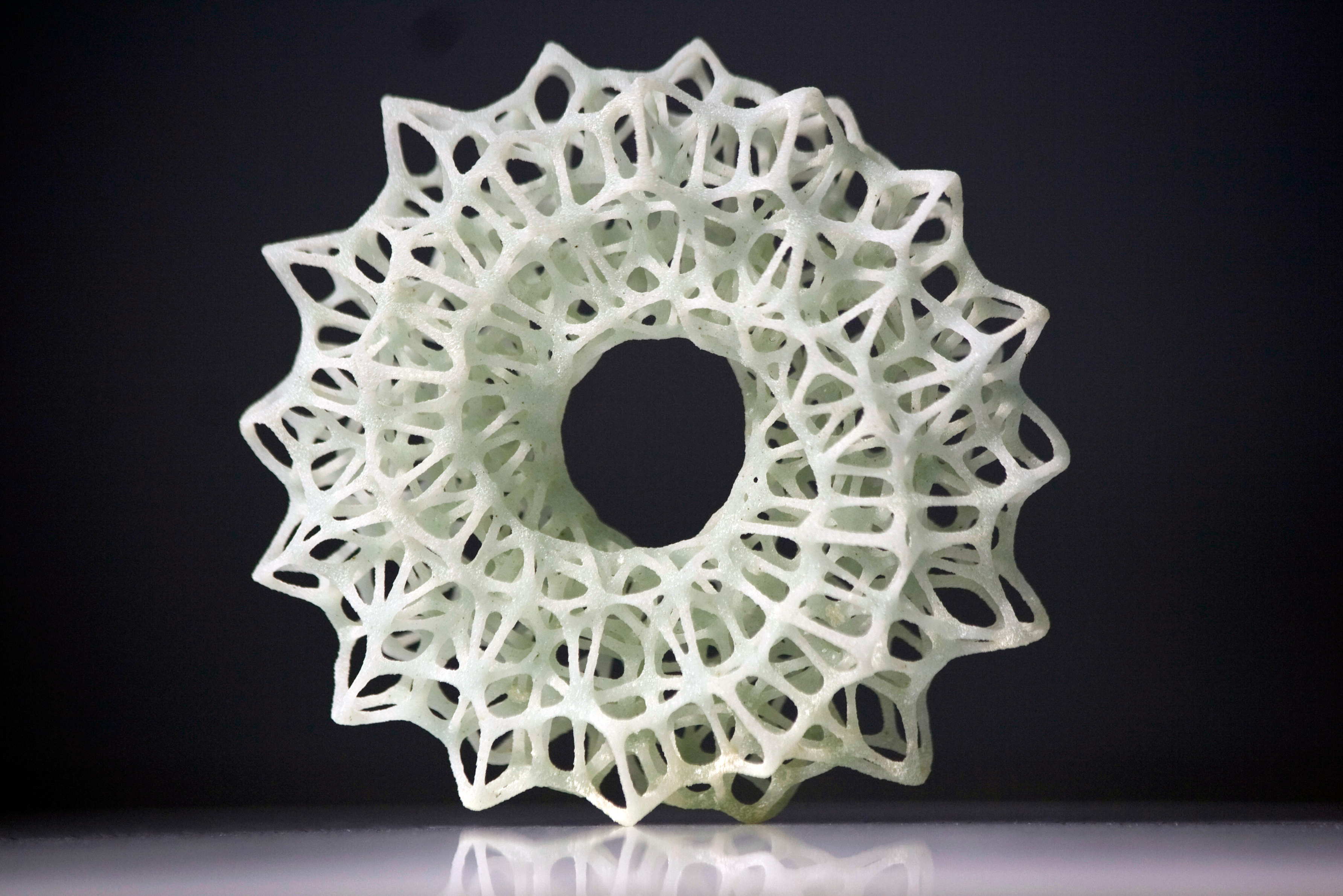 One of the best features of rapid prototyping is the level of customizing that can be achieved using existing molds. While it’s true that creating a unique mold is an expensive process, once it’s out there it becomes very cheap to retool the part and shape it into whatever we need. Not only it has proven to be effective, but it’s also something that helps many companies save time and money. Getting experimental doesn’t mean you have to go overboard with your budget. You just need a little bit of imagination.

One of the greatest concerns of any company out there is casting a mold for a part that had a limited production run. As you can imagine, the cost of doing something like this is quite high. Modern manufacturing methods such as rapid prototyping in China have made production so useful concerning time and distribution of raw materials that any company can order low production runs on just about anything and pay only the volumes they need of their products.

Any product out there is a good as the amount of detail it has when it comes to the design needed to make it fictional in the field it’s supposed to perform the best. With rapid prototyping technology, all stages of development offer an incredible amount of data that offers very insightful information about the physical traits of the product. All this data can be used to improve the design and the functionality of the product itself before even trying for a fictional prototype. Multilayered projects with tons of part that require assembly are the ones most favored by this.

The digital data provided by all the stages of development also make every single manufacturing project greener in nature even if we don’t mean to. The advanced software technology can help us gain full awareness about the performance issues of any product before it goes into production. Anything that shouldn’t be there will be detected, either by projections or by testing functional prototypes. Since the manufacturing methods are cheaper now, you can have as many tests runs as you need. In the end, your project will end up using the materials it needs by following the specs that favor it the best and without mismanaging resources to get it done.

The team working at LT Century is committed to using the latest rapid prototyping technologies to make your projects a reality. The company prides itself into having a knowledgeable staff of hard-working people capable of creating anything you want to offer to the world.

*The picture is from http://www.fubiz.net

**The picture is from https://www.paragon-rt.com