Why Rapid Prototyping Is So Important in the Manufacturing Industry

Many manufacturers do their best to try and keep being at the top of their game when it comes to rapid prototyping in China. LT Century is not the exception. The market for manufacturing industries is wide open since the world is the playground for every entrepreneur willing to dip their toes in this field, even small-scale operators in the mainland. There is a manufacturer who has just what you need regarding prices, technology, and logistics.

Even so, not everyone is capable of providing excellent service, not every company can work in the time frames required from their customers. It doesn’t have anything to do with willingness, more often than it has to do with the manufacturer actual capabilities to provide the services they advertise. When a company is bent on producing manufactured goods, it needs to step up their game and invest some money in the latest developments are necessary to create rapid prototypes and handle production cycles with precision and assertiveness. 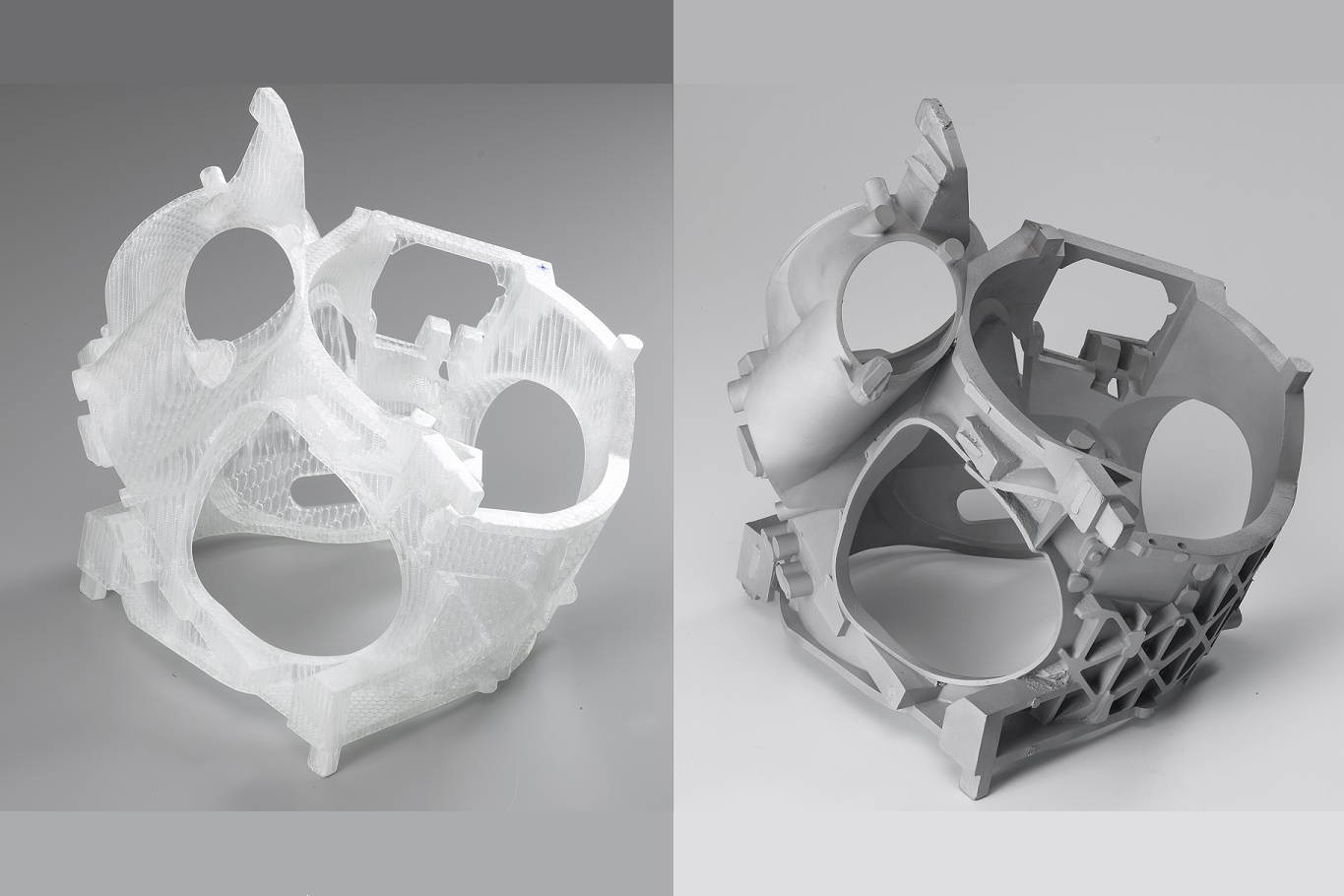 To put it bluntly: a manufacturer can’t afford the luxury of working with outdated technology. He needs to be able to get a full glimpse to the building process from every angle. The following is a list of reasons behind the importance of these decisions:

We live in a world where millions of ideas get generated by the minute. Some of them are good. Most of them are pretty bad. The few who are actually good manage to be shaped by their creators on paper. This can be used to give developers and manufacturers some perspective. The hard reality is that many ideas are useful as they are conceived. Crude doddles can evolve to refined designs on paper, and there will still not be a way to tell if the product is functional until you make a prototype. Once you have done that, as a developer, you can sit down with the manufacturer and trim down your idea to the bare essentials and create something that caters your original project in realistic terms.

The creation of the prototype also brings you one step closer to fulfilling your goal if you are working on a timeframe. You will be able to evaluate and test the product before approving the first production cycle. Discarding whole production runs of single parts is a thing of the past. Rapid prototyping and 3D sculpting will allow you to create the product as it meant to work. Although this process increases the level of success for your products is not a foolproof formula. Even big corporations make mistakes on this regard for working on a rush. This is why testing your prototype is so important.

One of the many problems faced by new entrepreneurs when it comes to their projects is that most of them don’t a have a clear idea about production costs from the get-go. The creation of a prototype solves that problem by offering both parties a glimpse on all the details related to the project and how much they can raise the final cost of the product as well as the ways to trim down the design to make it more cost efficient.

By making a prototype before production begins, the developer can get a full view of the production process and take their time to change, edit, combine, or even remove something. It’s a way to streamline production and keep costs to a minimum. With this working method, the finished products will be of outstanding quality, and there will be no loss of revenue on behalf of both parties if they agree to work on grounded terms.

Developers Can Mass Market Their Products Based on Facts

This is probably the one true appealing trait of rapid prototyping. With this technology is just easier to hold a finished product in your hands and having it do exactly as you say. That’s one solid way to make a sale if you are a developer with a project for a product that is targeting a broad market. Distributors can get behind your idea when you have something to offer. It also works if you are a small time player or if you plan to self-distribute using crowdfunding platforms. A concept or an idea can get people fired up, but actual results can make them drop their money even quicker.

It Makes It Easier to File a Patent

As a developer, you probably have a million-dollar idea on your hands. If your product proves to be groundbreaking enough as well as innovate, you can file a patent much more efficiently with a finished prototype. This is also a way to file a claim on your ideas before somewhere else does it. Remember that this is a highly competitive market, and no one is above unethical practices such as copying a design just to improve it and sell it as their own. By developing a working prototype, you will pave the way for your legal team to file your creation and all the unique aspects related to it in the form of a patent. The best advantage of doing this is all the legal terms related to it such as granting licenses to create derivative work, which of course is also a great way to make profits.

*The picture is from http://www.ofalloncasting.com