Know About the Milling And Types of The Milling Process

With the increasing competition in the capitalist society, most of the workplaces have a sense of craftsmanship, that can make the products better and add personal creativity to it. As technology increases, several machines have taken over the industries, while some of them still require labor and human workforce to operate them, most of them have become highly technological. This comes after the break in the milling industries, with the introduction of computer numerical control milling, also known as cnc milling. The invention of this has changed the ways tools and objects are produced.

What is CNC Milling?

As the name suggests, milling is done through the use of a computer, which directs the way tools and objects have to be produced. One needs just to send the layout and design the tool and voila it can quickly be produced through a computer’s instructions.  Under the realm of CNC, various chemical, electrical, and thermal processes can be covered. There is a very simple one-stop solution, it designs the CAD model, covert into the CNC program, instructs the machine to scan the layout and then produces the final output. Once the production process is initiated, one can sit back and enjoy as the production takes place. This does not just make the work easier for the production industries but also provides a variety of machinery to be produced and save time. 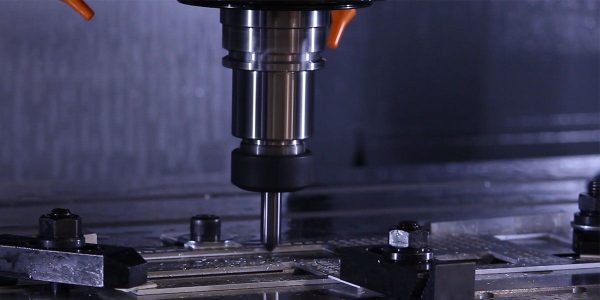 Various Kinds of the Milling Process

Due to the high technology of the milling, it can be used by a variety of industries for the production of their goods. The various type of cnc milling operations done by most factories are as follows:

consists of two teeth, the face teeth, and the peripheral teeth. The peripherical teeth are used for carrying out the necessary cutting and operations while the face teeth are used for the finishing of the product. The details with the object and the use of teeth within the machine make it known as Face Milling. Except for this, it supports both horizontal and vertical milling process

this is a highly technical kind of milling that requires the use of angles that would be relative to the workpiece. There would be a particular angle being set depending on the designs such as grooves or serration

done of the irregular surface, which is already curved or completely flat. This process will involve concave, convex, or round cutting depending on the particular designs.

Thus, CNC milling is used for all kinds of designs from easy to hard depending on the kind of designs and layout expected out of them. Usually categorized into horizontal and vertical machine specifications, it has flexible in switching as per design.