A prototype is a model of a device or vehicle that is designed for the first time based on which other models are made. The primary motto of creating a prototype is to get a basic idea of how the future device is going to look and to make necessary changes is required. Rapid prototyping is the group of technologies available to designers to create a three dimensional scale model of their designs used to perform some functions. It aids in quick fabrication of models using advanced computer techniques designed with three-dimension Computer Aided Design (3D CAD) software. The engineers can put their ideas of model devices to practicality with the help of prototypes designed with these advanced technologies. 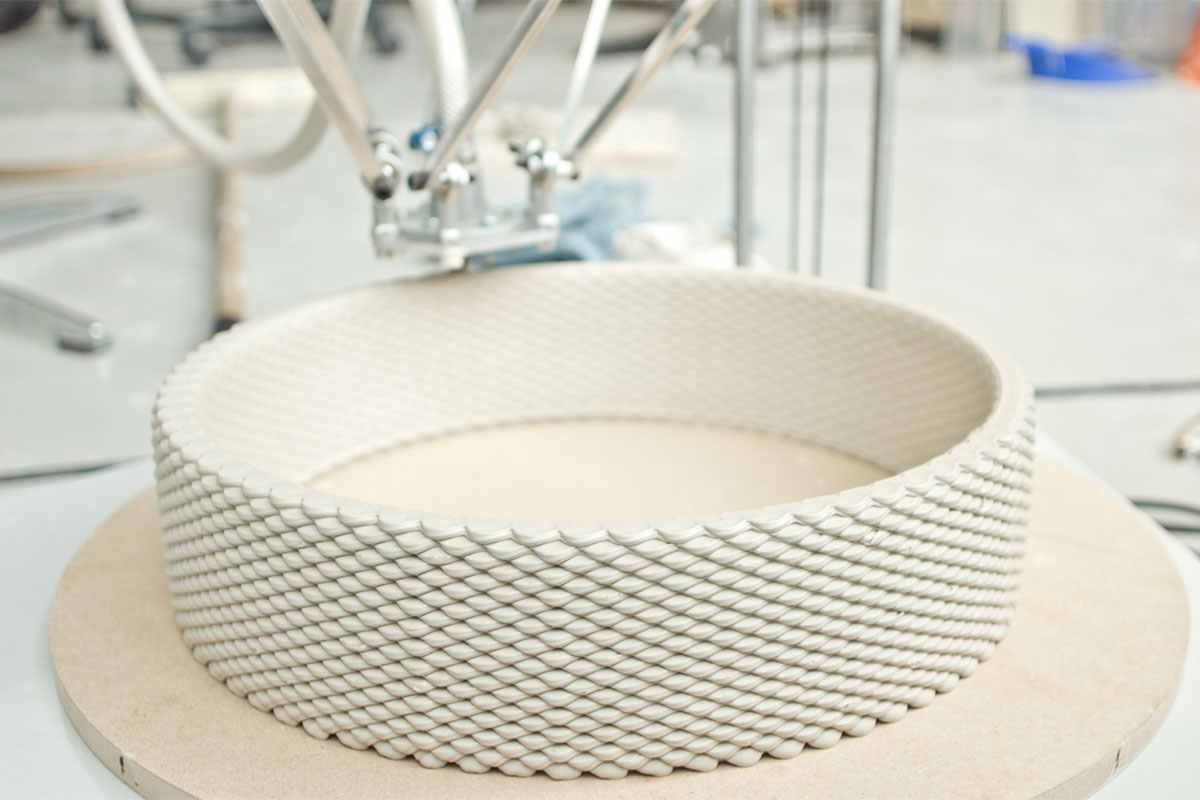 Which technology is the best?

The selection of which approach an engineer uses depends on design needs. 3d printing began as a way to prototype quickly, the other ways had a long history as prototype models but they had their own disadvantages like price being very expensive and taking long time for completion like many weeks. On the other hand, depending on the prototype need, 3d printing costs as little as 3000 dollars and takes days and sometimes just hours to complete the model depending on its complexity. If you are planning to print hundreds in number then 3d printing is the best choice. However for printing that has to be carried on a large scale CNC machines or injecting molding machines are the best.

What are the different types of Rapid prototyping?

To be precise, there are two types of Radio prototyping. They are:

Both the methods are just the contrary to the other. While Additive technique is the building or adding layer upon layer to derive the desired design, Subtractive technique means cutting or removing material from the whole material till you reach out to the desired design. That means after removing the shape from a larger material with the help of machining processes such as milling, drilling or lathing.  This technique is specifically advantageous for parts used in small or large production operations as there is need for specific finishes in these kinds of large scale runs.

Additive process is something similar to constructing a building where you arrange bricks one on another layer by layer and brings out the desired architecture. Let’s see simple steps involved in Additive process:

Most of the companies have multiple years of working experience with overseas customers and hence they know the pulse of an average customer. This has made them stand as the best in the industry with respect to effective management and quality control.

It is an agreed fact that China is the global centre for bulk markets. Right from pin to plane be it toys, clothes, gadgets, electronic items and so on. For such a huge market a technology like 3D and other prototype technologies become inevitable.  This very fact has made Chinese government also to invest in 3D printing sector. Statistics have revealed that the government has invested millions of USD in the sector making it a reformative move.

*The picture is from http://oliviervanherpt.com

**The picture is from http://www.hottopchina.com